This action-packed novel explores little known facts of that famous tragedy and provides jaw-dropping insights to the new discoveries that came about with the finding of the 100-year-old ship wreck. The book’s controversial scenario of what really happened that fateful night is amazingly consistent with the historical record. No other theory explains so many parts of the mystery.
Includes an Introduction by G. Edward Griffin. 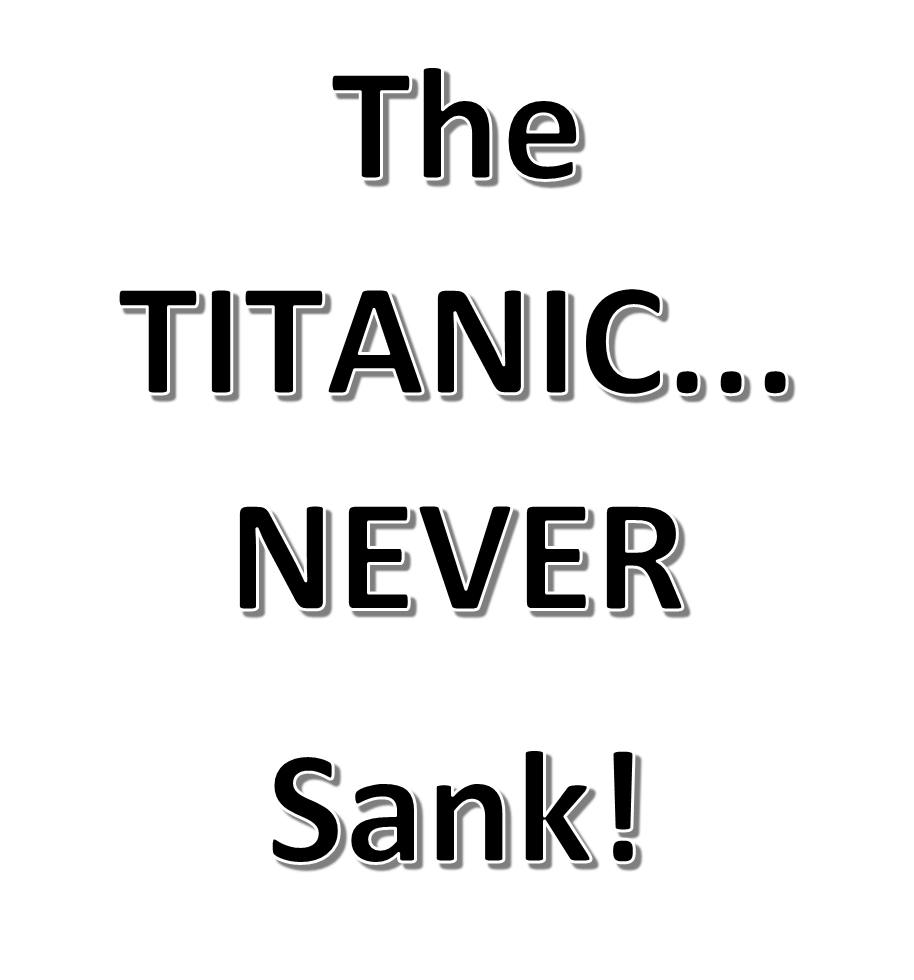 A novel by Patrea Patrick. A ship’s captain, with the benefit of state-of-the-art submersibles, is sent on a mission to document and photograph the final resting place of the historical TITANIC. Gold fever takes hold when it becomes known that a fortune in treasure may still be with her. But all that pales when the expedition uncovers evidence that the official account of her sinking was a brilliantly contrived deception to cover up one of the greatest crimes of all time.

Patrea Patrick is an award winning producer, director, author, with a passion and talent for making films. As the name Heartfelt Films suggests, the subjects of her books and films are close to the heart and of importance for our perceptions, our society and our world at this time. Born in Hollywood she has a deep respect for the art of story, story telling, the power of story in films and books. The platform provides great themes, drama and narratives that give her range in her art, from history, to the Electric Grid, to child abuse, to the United States of America as a backdrop and canvas. Ms. Patrick currently has a number of film releases and books, including Titanic: A Perfect Crime, and TEN DAYS AT JEKYLL ISLAND, both available from Reality Zone. 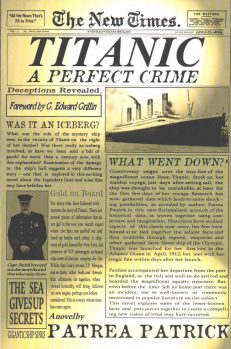