2+DISCOUNT: Buy one or more additional items from Reality Zone, and this item will be discounted 20% from the lowest price shown, even if it already is on sale! Many of those additional items also will be automatically discounted upon checkout. They can be identified by the presence of this 2+DISCOUNT message above their add-to-cart buttons . 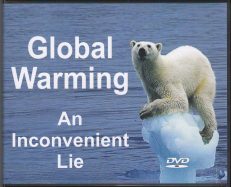